1., At 3.30 ish Thursday December 27th 2018 CIA Mockingbird FASCIST-book blocked me from posting of the VT article below today @ https://www.facebook.com/pauljamesCET ...  so i naturally uploaded it to 1776Reloaded.org for educational purposes...

2. Then when I re-posted the article via 1776Reloaded.org - I got this warning:

3. Then they blocked me posting to Groups:

Now you know why I call the unfree speech fascist platform CIA Mockingbird FASCIST-book!
F%$k the New World Order and its zombie sycophants!

US IS A CORPORATION RAN BY PARASITES - SHARE WITH THOSE THAT STILL BELIEVE IN PARASITES:

US Corp. share with those that still believe in the parasites - https://www.youtube.com/watch?v=Hgyztsj7O6M

CIA Whistleblower exposes it ALL - https://www.youtube.com/watch?v=Nl5NW9KcMt0 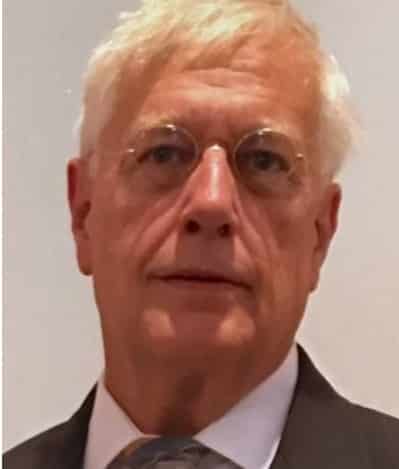 James Mattis resigned because he represented the military-industrial complex (and its Zionist patron), and this brought him into conflict with the President, who is finally starting to listen again to those who helped him get elected.

What might a Wild Card candidate look like? I met with Robert David Steele two weeks ago when he called on me to talk about the future of America, and I cannot help but think that he is the absolute opposite of James Mattis – and all the other former Senators, former generals, former CEOs, former this and that (all part of the Establishment).

What’s different about Steele? Here are seven facts that in my view warrant his being considered as the next Secretary of Defense.

01 He was the first person to write about the real possibility that President Donald Trump could win: Counter-Coup: How Trump Can Win, CounterPunch, 14 August 2015; he went on to write the 30-part Trump Revolution Series.

02 He was the single most effective published challenger to the lies concocted by John Brennan and embraced by James Clapper, with respect to Russian interference in the election, first with an online post, US IC Allegations Against Russians Are Crap — Our Own Traitors, Not the Russians, Are the Real Enemy, Fake Evidence & Fake News – UPDATE 22, and then with a best-selling Amazon Kindle also free online, The Soft Coup Collapses – Blackmail Revealed – What Next? CIA was bluffing, produced no evidence – Russians did not “hack” the election. Is this the beginning of the end of the Deep State in the USA? Can Trump clean house & wage peace? (Trump Revolution 06).

03 He is the only person in America who has actually devised a Grand Strategy for global engagement (diplomacy, development, defense, & commerce – D3C), documented in a three-monograph series. This Grand Strategy is perfectly consistent with both the many Presidential promises to the electorate, and the views of Rand Paul, perhaps the only Member of Congress actually committed to a foreign policy of freedom (peace, commerce, and friendship) that promotes trade – prosperity – while avoiding waste and war. 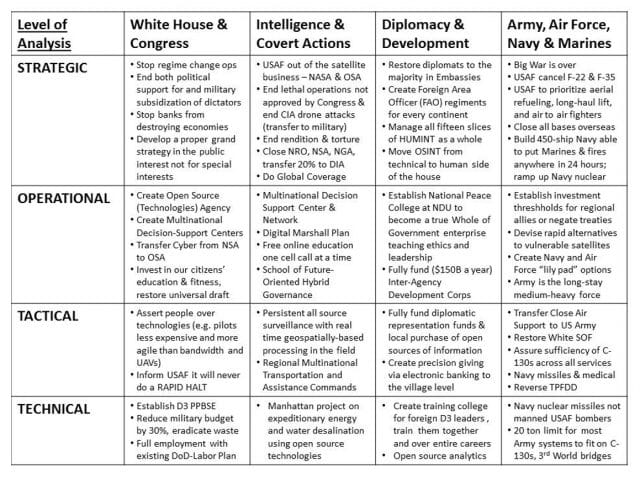 04 He is, in addition to being a former Marine Corps officer and former second ranking civilian in Marine Corps intelligence, a former diplomat, former spy, and former CEO who was recommended for the Nobel Peace Prize in 2017 for his development of Open Source Everything Engineering (OSEE), a means of creating a prosperous world at peace at 10-20% the cost of the failed Western economic (and defense) paradigms that are 50% waste and 90% profit for banks – the 1%.

05 He is the only candidate that is a top reviewer of non-fiction, reading in 98 categories with over 2,500 reviews posted – his grasp of serious literature makes James Mattis look like a dilettante.

06 He is a pioneer of holistic analytics and true cost economics – particularly the true cost of war. As the President has stated, we have spent seven trillion in the Middle East and have nothing to show for it. He is committed to ensuring that we create a military that can defend America (including its borders) and win wars without breaking the bank.

07 Last but not least, he is under no illusions of being in charge of anything. If selected he would be a steward for the President and the public, and would strive to thread the needle between achieving the President’s policy and spending objectives and achieving reform that is job and revenue neutral across all Congressional jurisdictions.

Everybody else – with the exception of Senator Rand Paul – is compromised.

In a worst case scenario, interviewing Steele and understanding the sensibility of his Grand Strategy would help the President choose the next Secretary of Defense, and introduce him to Steele’s talents as a patriot and strategist. 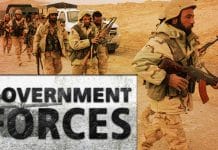 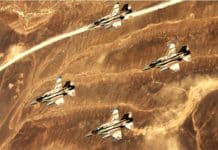 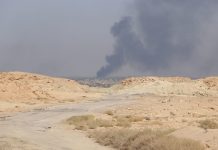